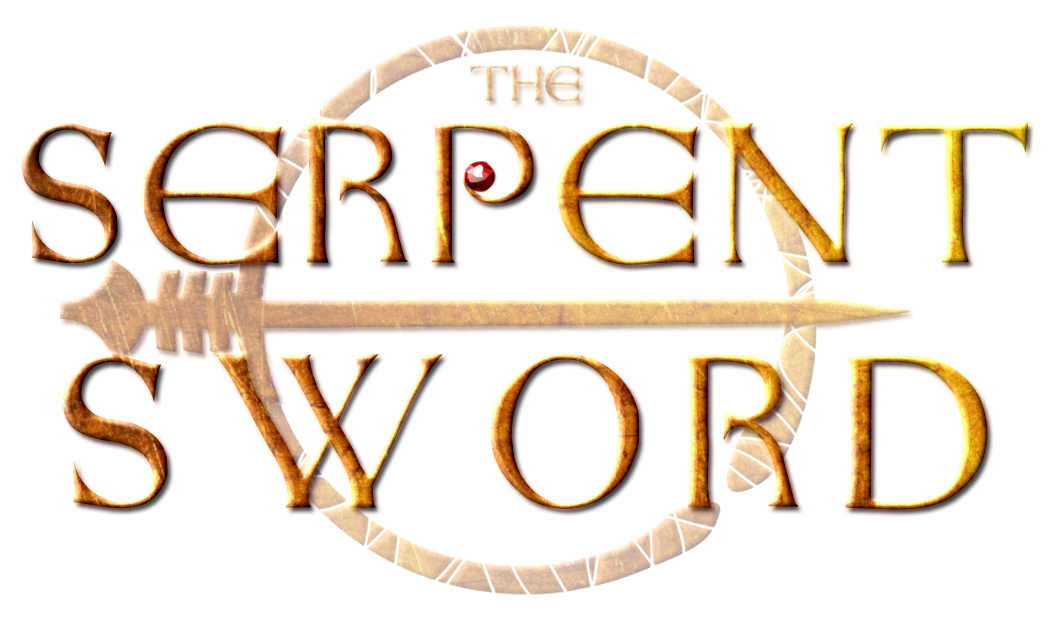 In early 2019, James Faulkner approached Matthew Harffy, the author of the Bernicia Chronicles series, enquiring whether the rights to the books had been sold to TV or film. They hadn’t, and the two began to chat on Facebook about how great it would be to create a TV series of the books that not only captured the epic nature of Beobrand’s adventures, but that also stuck closely to historically accurate representations of the costumes, weapons, locations and even fighting styles of the seventh century. So often, when Hollywood gets hold of a historical story, by the time it makes its way onto screen, it has lost most of its authenticity and much of what made the story great in the first place.

Weeks went by and then James introduced Matthew to his brother-in-law, Jordan Woodley, a professional actor and producer. Jordan had read The Serpent Sword and, like James, thought it, and the rest of the series, would make fantastic television. They were all excited about the prospect of developing a series and after more discussions, a rough treatment for the series was written. But the three of them weren’t sure where to go next with it.

At that point, Jordan pitched the idea as a passion project to Rhiannan Falshaw-Skelly and Connor H Thomas, owners of independent production company, Cinemerse. Jordan had collaborated with them on a recent web series and recognised that their talent and know-how could help get The Serpent Sword off the ground. Rhiannan and Connor loved the idea and so the core of The Serpent Sword production team was forged.

But there was still one more important role to recruit. Screenplay writing is a very different skill to writing novels and so it was decided to bring on a professional screenwriter. After interviewing several writers, the team loved the thoughtfulness, sensitivity, enthusiasm and experience that Greg Stewart brought to the table. With Greg on board, in the early summer of 2019, things started to really move apace.

Greg began working on the pilot episode script and a breakdown of the episodes, and there was lots of discussion about the best way forward.

After a lot of deliberation, we decided that, rather than the traditional approach of putting together a pitch of a treatment, which essentially describes the series, and a pilot script, we would go several steps further and produce a professional, slick proof-of-concept trailer for the series that would not only excite fans of the books and the genre, but also hopefully excite and entice production companies and distributors to fully fund the series.

We decided that a kickass trailer, along with a great treatment, a brilliant pilot script and the complete structure for season one, along with original concept art and story boards, not to mention the weight of the novels behind the project, will make producers and distributors sit up and pay attention.

From the moment we made that decision, things have been pretty frantic. We have brought in concept artists, a composer, makeup artists, costumers, a behind-the-scenes photographer, historical experts and re-enactors, stunt choreographers and, of course, we have auditioned and cast a set of fantastic actors.

Over the coming weeks and months we will be giving more information about all of the cast and crew, so follow us on Twitter, Facebook and Instagram. Sign up to our newsletter and keep an eye on this webpage. And if you would like to support the project financially and receive advance and exclusive content and the opportunity for even more interaction with the team and cast, please take a look at the Patreon page.